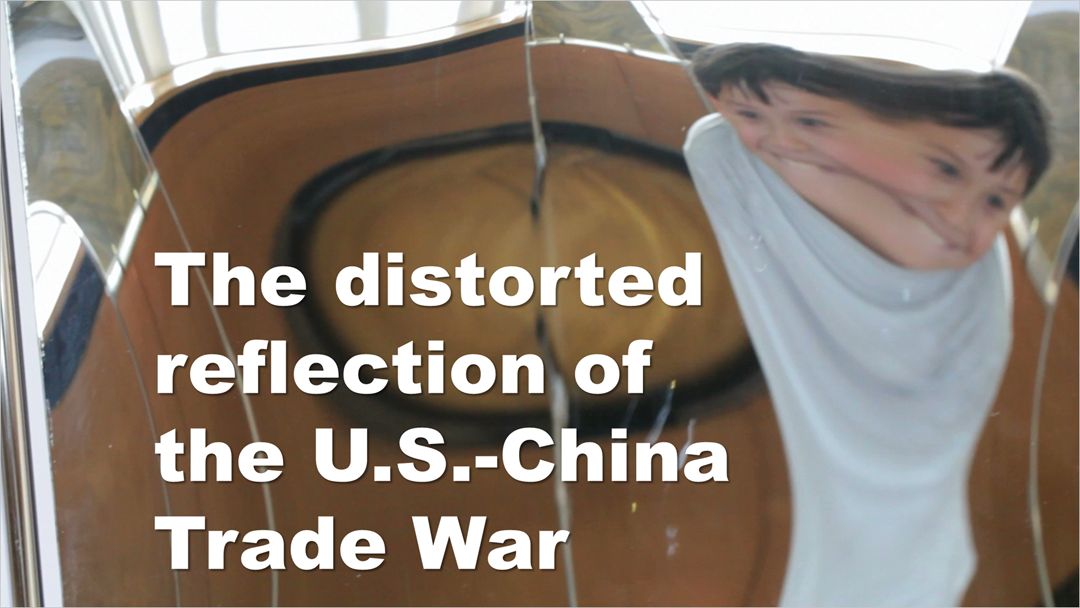 The amount of coverage in the media of the U.S. - China trade war is far out of proportion with the potential impact that China - U.S. trade has on the U.S. economy.


U.S. exports to China comprise just 1% of U.S. GDP. In the $19-trillion-dollar U.S. economy, the 1% of activity with China is inconsequential. However, Chinese exports to the U.S. comprise 4.1% of China's GDP, which means China has much more at stake.

These facts seemed lost from the recent trade war coverage. Unfortunately, the alternate reality in the media misinforms, misleads and confuses investors. It's no conspiracy or bias, and it spans all political biases. Its journalists trying their best to explain the world. But it is a sign of the times, of a world in which the media's power to reach masses outstrips its understanding of our complex world. Consequently, coverage of the trade war with China was a grotesquely distorted reflection of economic and financial facts. It's no wonder so many investors have trouble adhering to a discipline.

Admittedly, there is much we do not know about the inner workings of the economy. Even Janet Yellen, former chair of the U.S. Federal Reserve Bank, the woman who led the U.S. out of The Great Recession into The Great Expansion, admitted live on CSPAN in September 2017 that the low inflation rate was a mystery to her. And, talk about mysteries, how about productivity? Surging in recent months, productivity caused a totally unexpected U.S. growth spike in the first quarter of 2019 and may be more important to U.S. growth than inflation for the rest of 2019 and 2020. And productivity growth is even more perplexing!


As a result, some people think investing is like gambling at a casino, or betting on a horse, and makes many think investing is not connected with facts. That's just untrue! We do know a few things about the economy that are important to investors:

While not everything about the economy is understood, facts matter. It's wise to stay focused on economic fundamentals. If you're investing for the long-run, lest you risk being influenced the media sometimes grotesquely distorted reflection of economic facts.