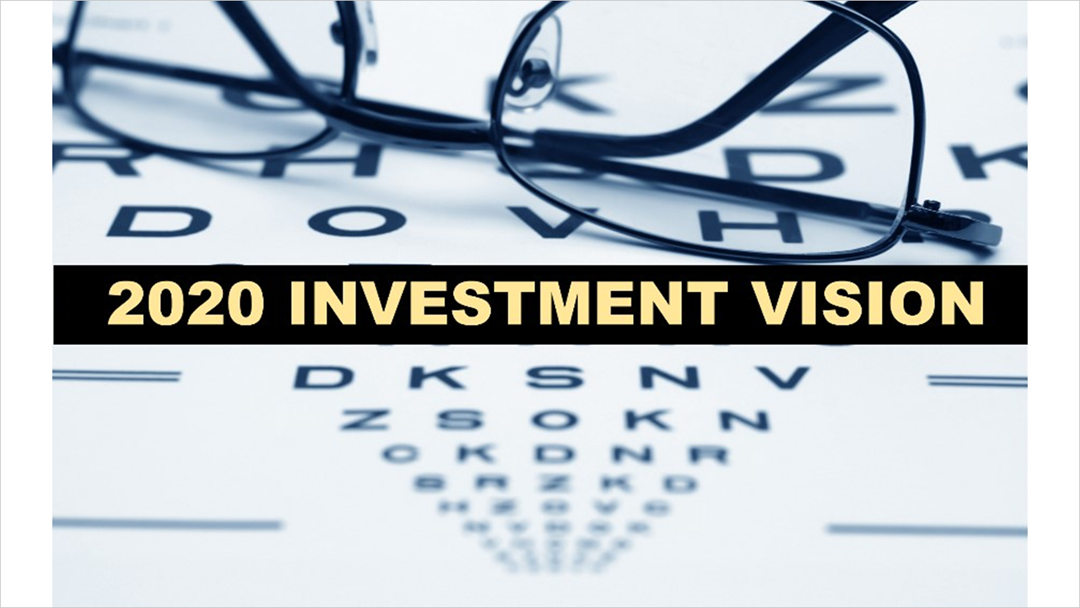 In the first and second quarters of 2019, productivity of U.S. workers surged. Meanwhile, the labor force participation rate was higher than expected by the U.S. Government's research arm, the nonpartisan Congressional Budget Office.

Growth in the rate of productivity and in the number of Americans age 16 to 65 accounts for the total potential growth of the economy — U.S. gross domestic product.

Could the labor force participation rate keep exceeding projections by the CBO? Perhaps, but it's unlikely. That's a variable in the growth equation that's well defined; demographics don't suddenly change and are predictable. However, productivity growth is more of a mystery.


What we do know, according to research we license from independent economist Fritz Meyer, is that productivity has been accelerating since 2012. The trend of the actual rate of growth in productivity is sharply higher than the CBO's forecast. If productivity growth, the mystery factory in American economic advancement, were to continue to accelerate at the nascent trend established since 2012, the U.S. economy would exceed expectations.